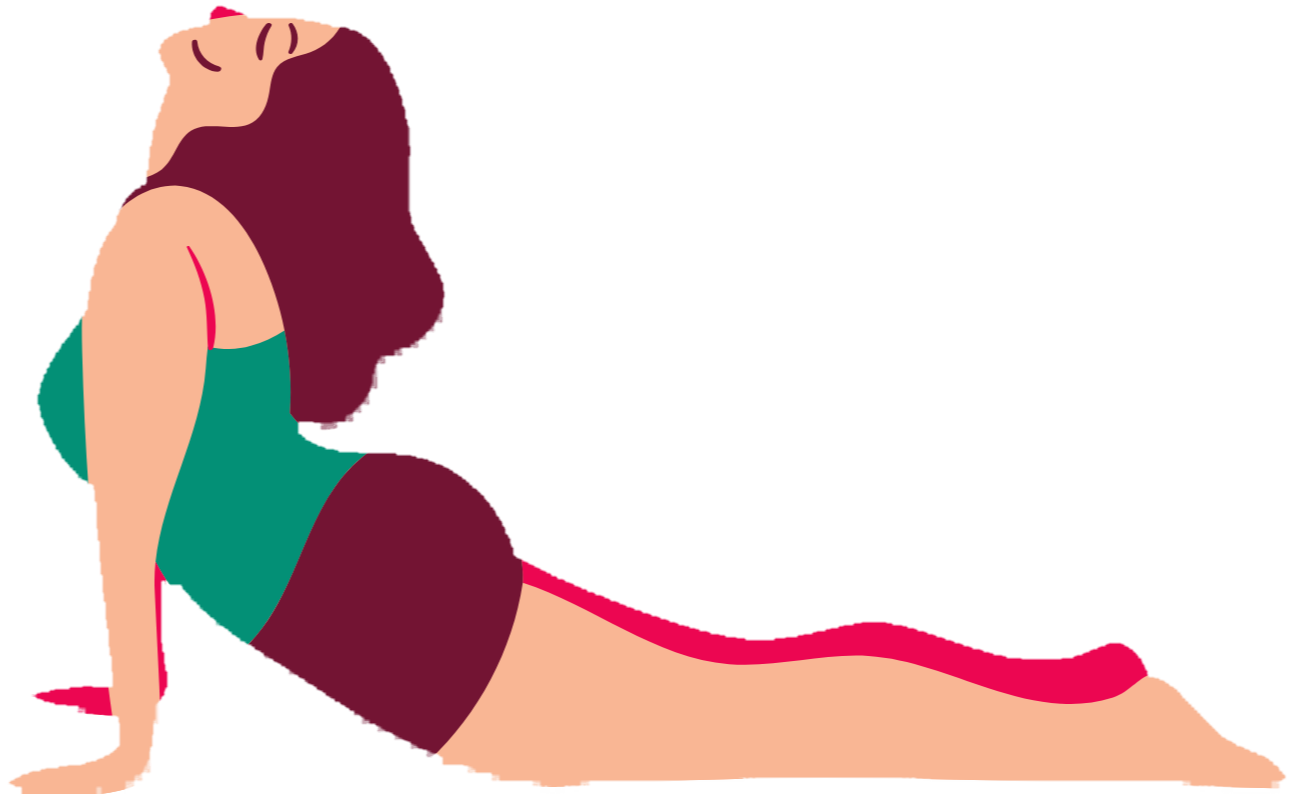 What is Yin Yoga?

Yin Yoga is a style of Yoga where the poses (asanas) are getting mantained for a longer period of time than other styles of Yoga, for the purpose of relaxing the connective tissues of the body, the tendons, fasciae and ligaments, to increase circulation on the joints and then to get in flexibility. The practice is meant to stimulate the channels of the subtle body, as "the meridians" for the Tradicional Chinese Medicine and as "Nadis" for the Hatha Yoga.

The Tradicional Chinese Medicine is based on Yin and Yang Theory, a concept of dualism. Describing how contrary energies can complement each other and are interconnected, Yang representing the masculine, bright and positive energy and Yin, the feminine, dark and negative energy. Nature doesn't see Yin as bad and Yang as good, but is rather looking for the balance between both. Considering which is good and bad is just a judgment of the mind.

The Yin Phylosophy resides in few simples facts.  It's known that the muscles are considered more "Yang Tissues" being more outside. In Yin Yoga we are working at the level of the most prodund tissues that we call them "Yin Tissues". Holding the postures for a while is helping us as well to go more into a Yin attitude in comparaison to the others practices of Hatha Yoga, Vinyasa Yoga, Ashtanga Yoga.. than are more Yang practices being more dynamics. In Yin we are exploring the calmness of the poses. 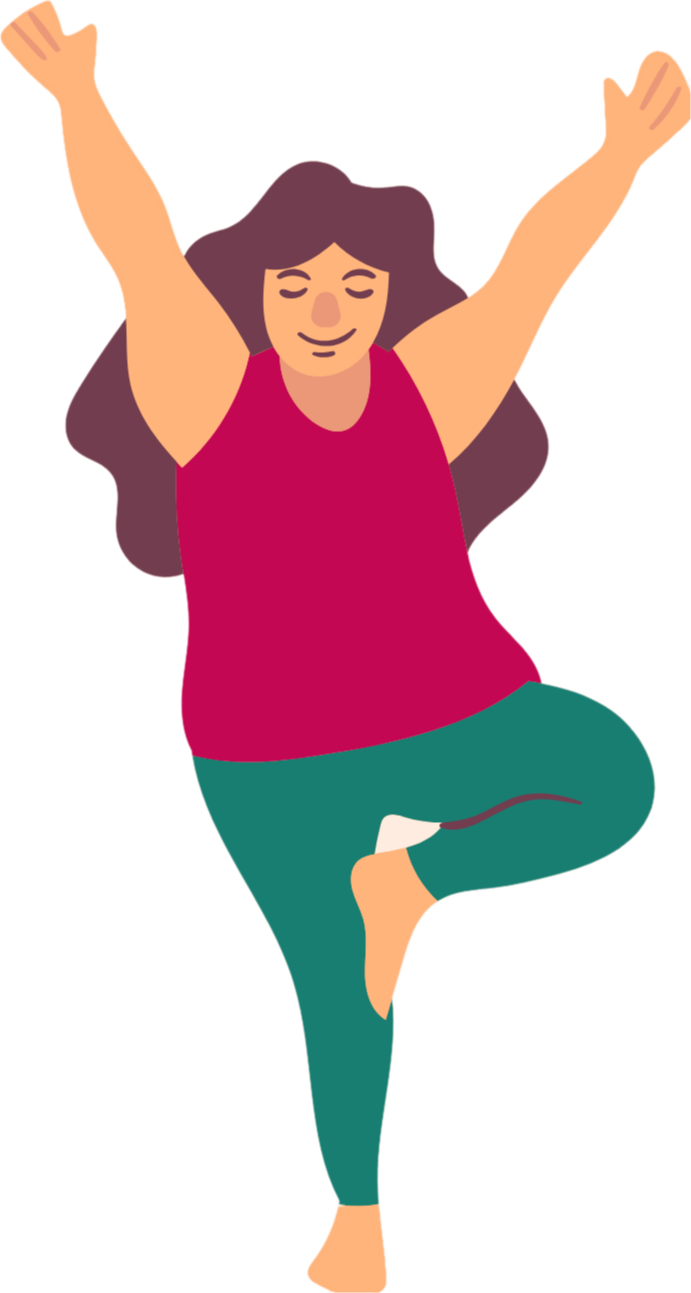 Tantra is as complicated as simple. There are few sacred textes that you could go through exploring, discovering and studying the phylosophy, but i think as well you can get a lot with only simple and basic techniques, that we'll use to go through this unbelievable science. So knowing the bases of the chakras, with the awareness of the breath, with the right focus and using few special contractions you can experience incredible states of bliss, guiding you to a better knowlegde of your being. 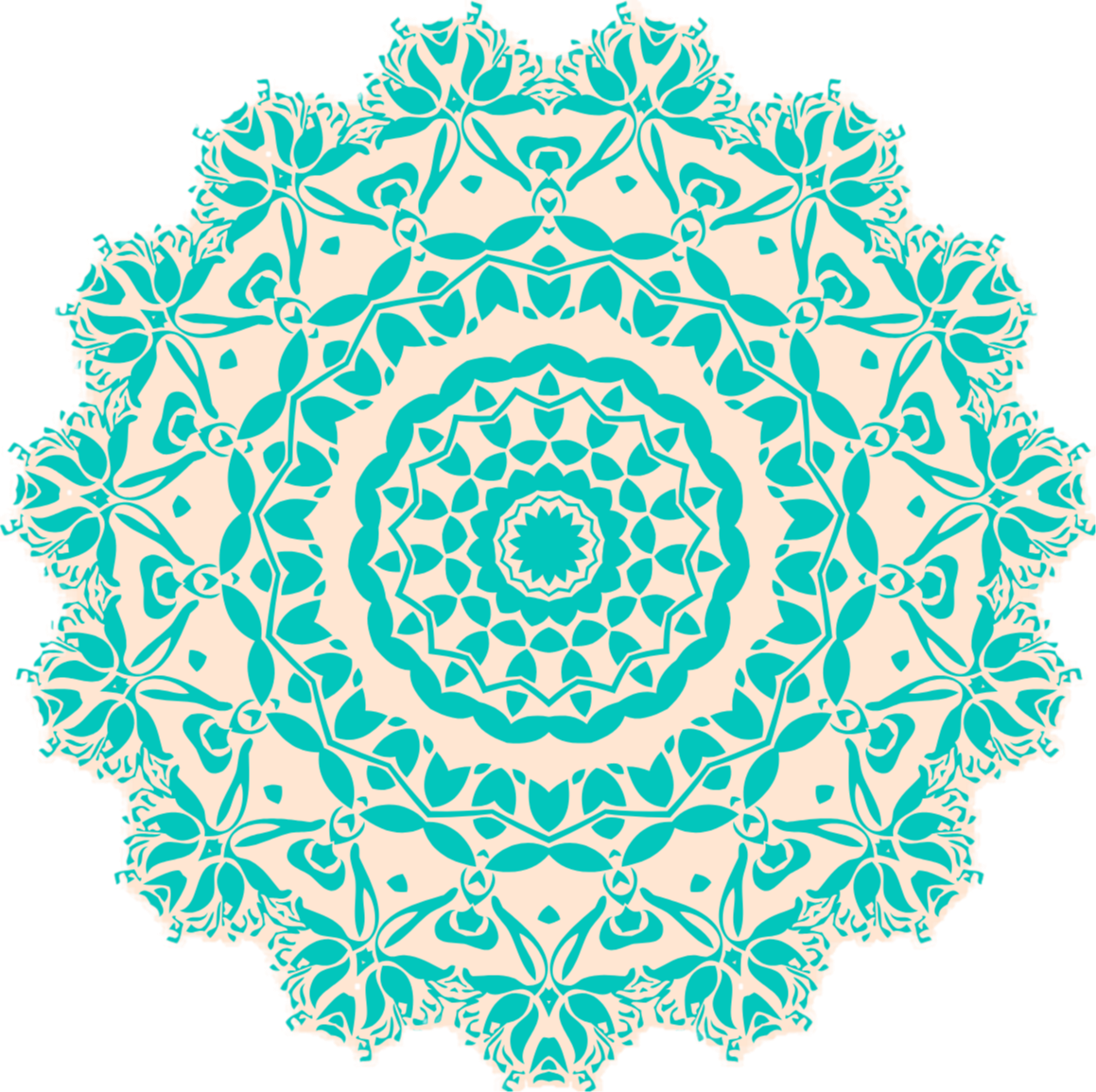 And melting both together?

Using the postures of Yin Yoga and while maintaining the asanas, focusing on a special breathing through a chakra, or a chakra to a chakra, and sometimes amplifying with the contractions, is one of the source of self-discovery, self-exploration and self-development.

Working at the level of the chakras you can traverse the all aspect of your wholeness. Each level, each chakra is itself composed by the two complementary energies, the Yin and the Yang, the lunar and solar energies, the emissive and recepetive energies. Finding the balance at each level is a door to delight and heaven. 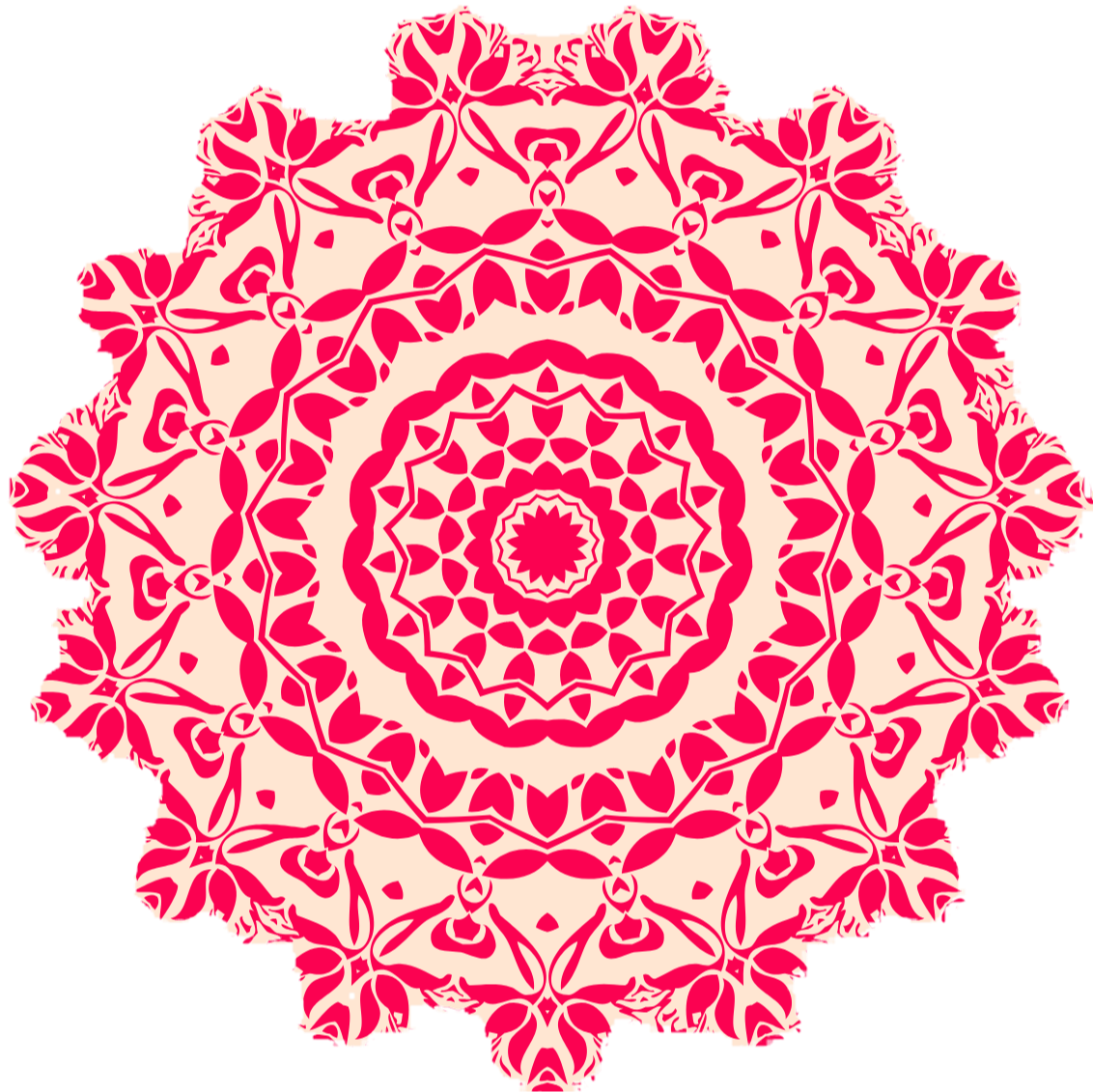 We use our own and third party cookies to ensure the best experience on this website. Know more